The closest word that is used in the main Islamic texts (Quran and Sunnah) denoting "philosophy" is "wisdom" (Hikma), which is why many Muslim philosophers use the word "wisdom" as a synonym for word "philosophy", which penetrated Islamic Arab thought as the Arabization of the Greek word "philosophy". And although in Islamic civilization, the word "philosophy" remained attached to the notions of Western Greek philosophy, when one tries to speak of Islamic philosophy in general concept as a cosmic concept and research in the nature of life, it must be included other schools with other names; above all: kalâm, fiqh, the sciences of language.

Sort by:
Best sellers Relevance Name, A to Z Name, Z to A Price, low to high Price, high to low
Showing 1-4 of 4 item(s) 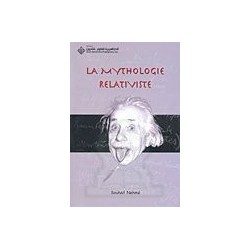 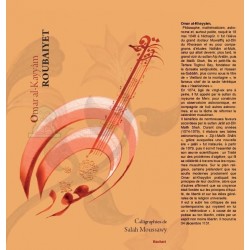 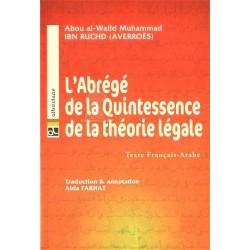 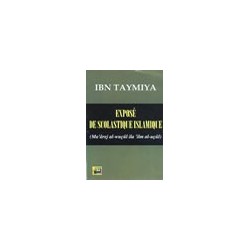